Thank you to everyone for their sincere words and messages."
from Lorraine Ray's daughter 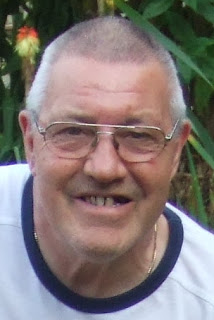 A Tale from the past
Many of us have very fond memories of Ray , he was a great colleague and lots of fun.

Some of you would not know that on our road trip to Borneo via Singapore in 1960, Ray had a terrible accident when his QL Lorry left the road whild traversing a bridge over a river. I was directly behind and when I pulled up at the bridge all I could see in the murky river were the wheels where the lorry had overturned.
Within a minute thankfully, Ray came to the surface after clambering out of his cab. Me and all the other drivers (some of them will receive this Email) had a great sigh of relief when we saw that he had survived, that was Ray a former boxer and survivor.
From Tony Catherall

Have just got back from John Russell's funeral,
if you can please enter it on the Sqn web site that
it was very well attended the church was full for a much liked man,
the Sqn was represented by Dave Middleton, Ian Kennedy and myself also the
standard bearer from Ripon attended and paraded the standard.
Thanks will be in touch
Geoff Lambourne
______________________________________
We are sad to announce
the passing of
Fred Aldred
5th March 2011
Fred will be sadly missed by all who knew him
He organised the 11 Indep Fd Sqn reunions at Bath
for many years and a good job he made of it.

The Squadron would like to extend condolances to
Milly and family at this sad time. 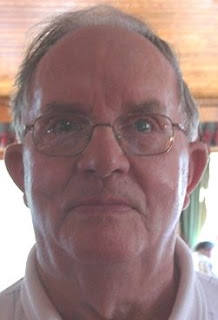 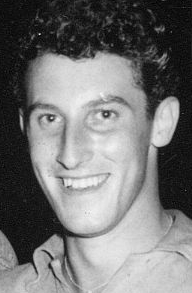 photo thanks to Barry Corbett