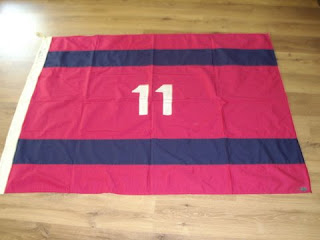 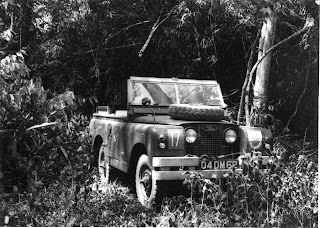 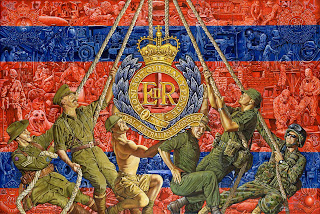 I was informed today by Dorothy Woods 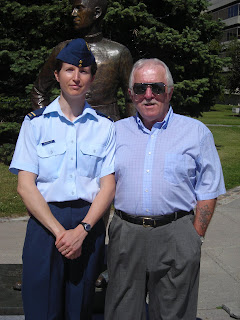 
Welcome to Dave Batterley and his brother Stuart1


have just read your website, and was directed to it by Alan Hodges, who was the
2 Troop captain of the Australian troop in 11 Sqn.


Proof that the power of the internet is great.
This is from Brian Hobbs Living in Florida
He searched for RE websites and hey Presto,.
Thanks for your reply Hank. I live in Florida .I came upon your site whilst searching for various RE sites. In particular I was trying to contact Alan Holyoak who shows many pics on various RE sites and with whom I served in FARELF. Its great to have people such as yourself who take so much trouble to do something which benefits those of us without either the time ,expertise or perhaps more honestly the inclination to do something that helps contact and keep in touch with old friends. Many many thanks.. 
208 Signals Terendak it is worth a look.


Thanks for this PAM


Born 19 July 1927, died 12 October 2007, aged 80.
John Stevens almost exactly fitted the age-old definition that a good sapper should be a soldier first and an engineer second. With his qualifications, experience and ability, his attributes were well balanced and he would have made an excellent Engineer in Chief. Sadly it was not to be.
Born in 1927 and educated at the John Lyon School, Harrow, his abilities were soon apparent and he was Head Boy. Commissioned into the Corps in 1947, courses at Chatham and Shrivenham followed where he proved to be bright yet modest and always ready to help others.
John then learnt his trade in 23 Engineer Regiment, formerly 2 Divisional Engineers, which had been static in Dortmund for many years. He was the 2IC of the Field Park Suadron,then was appointed Adjutant.
In 1952 John married Norma, who he had known since childhood and they soon became a strong team at the heart of a happy and friendly regiment. The following years were busy for John, with the unusual combination of the Staff College, and the Long Engineer course in Chatham, then a staff appointment in Aden, a hot spot in more senses than one.
The Stevens were fully involved in the social life of Aden and were renowned for their friendly hospitality. John was ideally qualified for his next appointment as OC of 11 Independent Field Squadron, the last RE Field Force unit to be stationed in the Far East. This was the plum majors appointment in the Corps, and with additional plant and an Australian Troop under command, the squadron were committed to constructing the Op Crown airfield in NE Thailand. John always looked back on his time in Thailand as a happy and fulfilling tour and all ranks of the squadron including the Australians and still remember him with affection and respect.
Twenty years later when he was working in Bangkok after leaving the Army he paid a return visit to the airfield and wrote an amusing article in the RE Journal describing how he found it.
After attending the Joint Services Staff college, in 1968 John returned to command 35 Engineer Regiment in a very different BAOR from the one he let in the mid fifties. The cold war still prevailed and the Army was gradually being re-equipped and brought up to date. The RE orbat was entirely reconstructed to provide an engineer regiment for each brigade.
John revelled in the appointment and quickly developed the qualities necessary to meet every challenge. His value as leader, organiser and administrator, as well as an engineer, came to the fore and he was highly respected by his seniors and by the commanders of other arms in his Division.
Hameln was a large garrison with numerous ancillary and administrative units but John’s knowledge of, and interest in garrison matters was of great assistance to the absentee Garrison Commander located 40 miles away. Every problem was assessed carefully, the views of others were listened to and a balance and sensible solution evolved.
Hameln was followed by a return to Camberley as a Divisional Colonel at the Staff College and although most competent and popular with students and Directing staff he surprisingly failed to be selected for promotion to Brigadier. After a final two years with 12 Engineer Brigade, John decided to leave the Army but with his qualifications and experience he was soon snapped up by Randal, Palmer and Tritton; probably the most esteemed consulting engineers in the country. A few busy years followed as Resident Engineer of major projects in Bahrain, Libya and Bangkok.
Looking for a more settled life, John left the Consultants and became Director of Haigh Homes, the organisation which owned hundreds of homes nationwide. These British Legion homes, built for ex Servicemen were in dire need of renovation and John masterminded a vast rebuild and modernisation programme to bring them up to date.
After reaching his formal retirement age, John joined RedR as a voluntary instructor for the specialists from various engineering backgrounds, who offered their services for disaster relief. He thoroughly enjoyed the work and was an ideal choice for it, as much of it was based upon the Sapper stick and string approach rather than upon sophisticated engineering.
He was a glutton for work and up to the time of his death was an intensely active Welfare Officer for the Royal British Legion. He earned a reputation [and the Legions Special Award] for taking on the powers that be and achieving the best possible support and help for every deserving case. Amidst his many activities, John managed to find time for his love of sailing where he made many friends. He was a most competent and cheerful ship mate and an excellent navigator. In his sailing, as in other aspects of life, he managed to combine a thorough and professional approach with a sense of fun and determination to enjoy life.
John may have been highly qualified and multi-talented as a sapper, but as a man he was loved by many for his impretentioness his absolute integrity and his friendly approach to all.
He will be sadly missed by Norma, who wonderfully supported him, by Debbie and Greg, and by so many others.
JHP GJC JNSD JHE JNE AF HGTS GBS RS DV

{Back To Welcome Page}